One thing that is vital when considering an abortion is knowing all the facts. You want to be well informed before you make the decision to have the procedure. Our blog will give you a quick explanation of all the questions you might have before having an abortion. 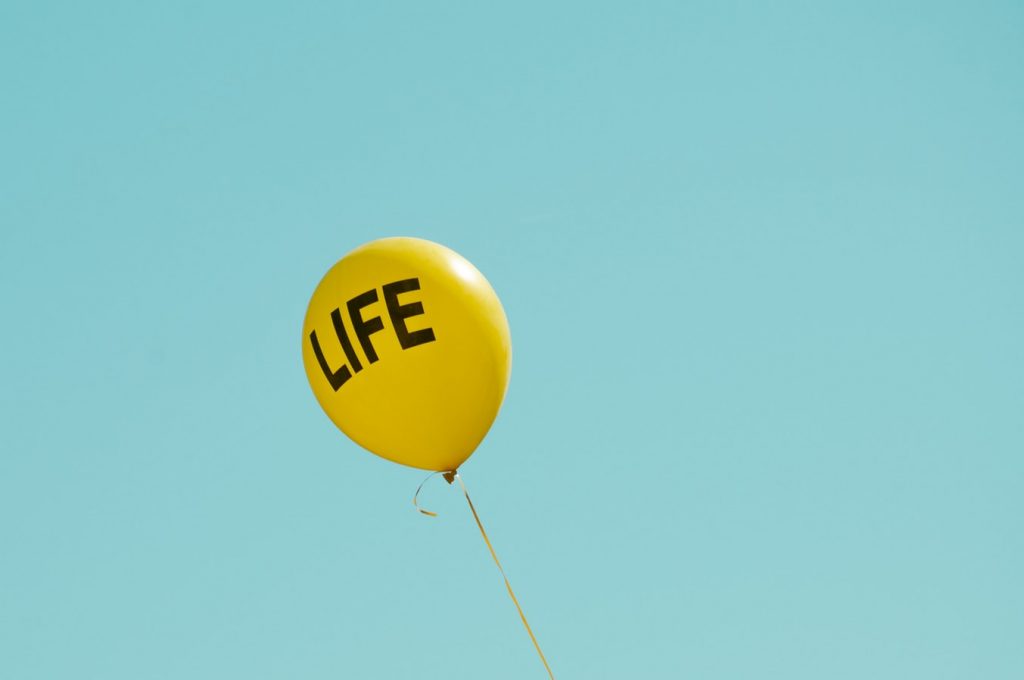 What is an abortion?

How late can you have an abortion in the UK?

You can have a medical abortion in the England, Scotland and Wales at up to 23 weeks and 6 days of a pregnancy in line with the Abortion Act 1967. In Northern Ireland you may be restricted but you can legally travel to places to receive an abortion.

Certain abortions are restricted time wise, due to safety. Use of the early medical abortion pill is normally recommended in the first nine months of the pregnancy whereas surgical abortions take place afterwards. Those under local anaesthetic can be performed up until 15 weeks, then an abortion under general anaesthetic must be under taken.

What are the risks associated with an abortion?

There are several risks associated with an abortion, however these do not occur regularly:

It is important to highlight that having an abortion will not affect your chances of becoming pregnant in the future or having a baby the next time you have sex. Contraception must be used as soon as you have sex again if you want to avoid a pregnancy.

We hope that this quick blog post has helped you with a few questions that you have regarding abortion and the process leading up to it.